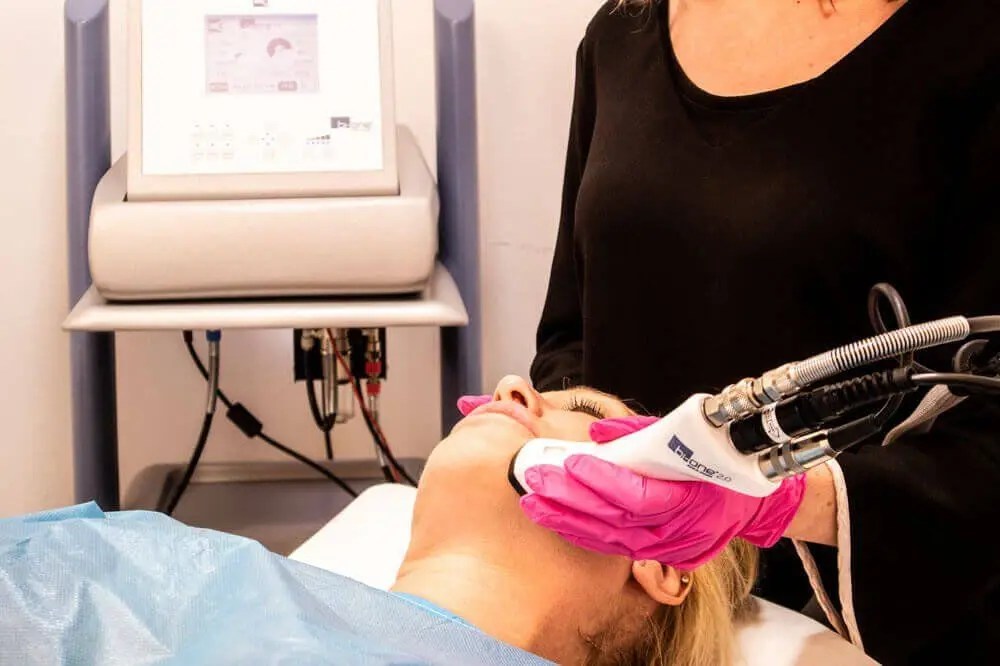 The post-surgical scars and burn scars are one of the most complex skin disorders to deal with. After a preliminary work, which showed good prospects of results, Biodermogenesi® has been subject to an official study by the Chair of of Plastic, Reconstructive and Aesthetic Surgery of Pavia University.

The preview of the study conducted by the University of Pavia documents how in the treated scars have been achieved considerable aesthetic and functional results.
The scars were leveled with the surrounding skin, the color of the scar became more similar to the intact skin, fibrosis were regressed and the scars are smoother and more elastic to the touch.
At the same time, instrumental analysis showed the formation of new collagen and new elastic fibers, while the roughness of the scars was significantly attenuated.

Also in this case, Biodermogenesi® treatments were found to be pleasant and free of side effects.

* All related fees for new patient consultations are refundable subject to acceptance of one of the proposed and agreed on treatment options.